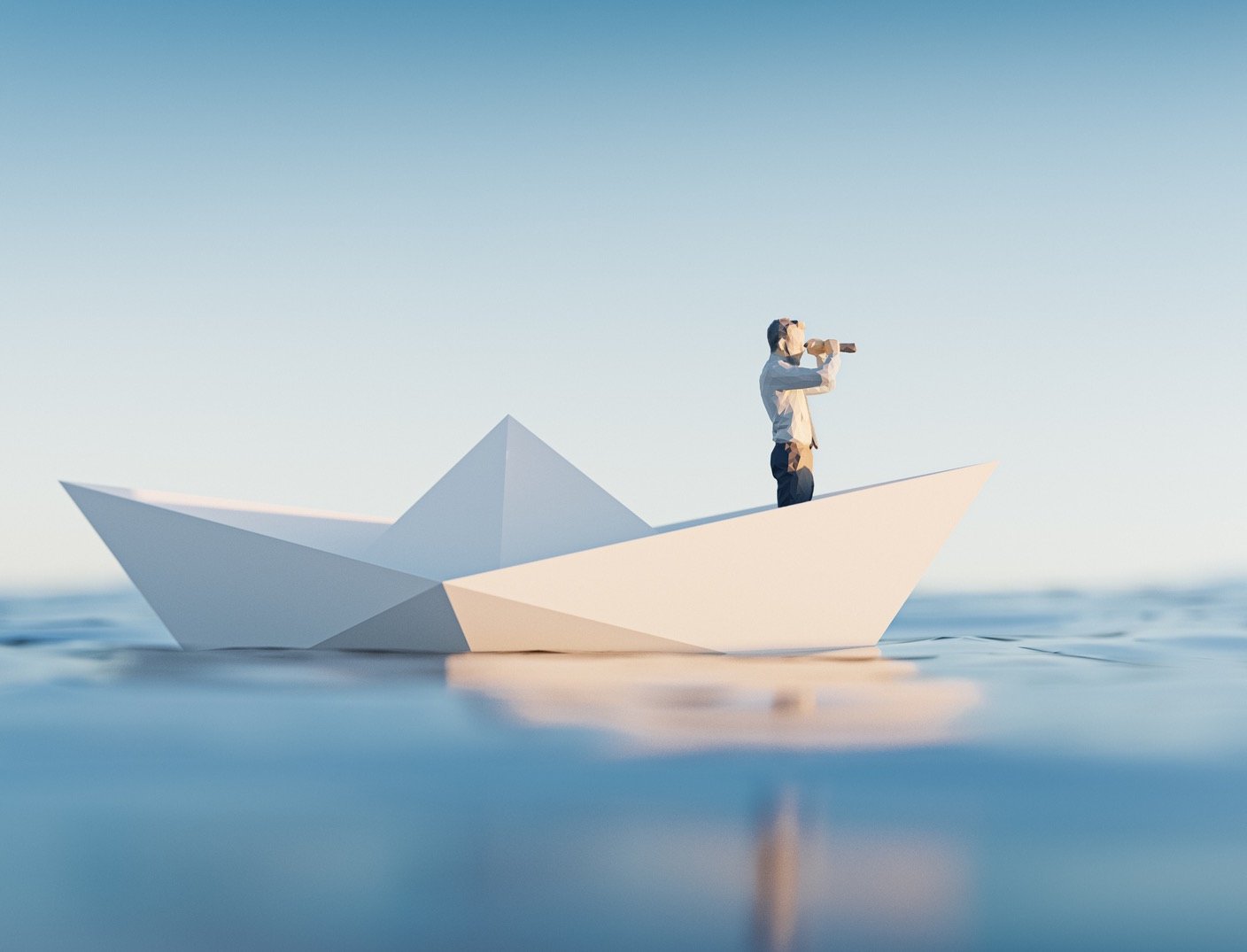 When I first moved to New York as a young actress, I was offered a job understudying a Broadway diva for a production in Washington, D.C.  I was thrilled and intimidated.  I was comforted when I met her on the first day and she reassured me that she never missed a performance.  On the day after opening, however, she had a film shoot in Pennsylvania.  Predictably, it went late.  She called management and told them she would be there on time for curtain at 8PM even if she had to rent a helicopter.  By 7:15 she hadn’t arrived.

I was called to her dressing room and thrown into her costume.  Dressers began taking tucks with pins.  At 7:29, exactly one minute before half hour, the dressing room door slammed open.  It was the irate diva in all her fury, followed by management.  She proceeded to rake them over the coals for not trusting her.  They responded in kind.  I cowered in the corner, half dressed, covered in pins and wishing I were invisible.  I feared they would all somehow turn on me like a pack of yapping dogs.  I was not in control.  I was vulnerable, exposed.

My friend has a son who has been deployed for nearly ten months.  He is coming home soon.  She can’t wait to see him, hug him, know that he is safe.  My own son was deployed four times and I empathize deeply with her anxiety, her impatience.  “I am tired of this,” she told me, “tired of waiting.  Tired of being calm and I just want to see my son again.”  He let his parents know that as much as he wants to see them, he is going to spend the first few days with his fiancée.  Could they please not meet his plane?  Understandable but crushing for a parent.  She is not in control and must hold her feelings, her vulnerability, in check for now.

In an impassioned speech to the city council of Los Angeles, one of its council members recently shared his personal experience with a time in his own past that he had been without a place to sleep.  “You cannot imagine, unless it has happened to you, the turmoil, the agony, the fear, the utter helplessness, the distress of now knowing where you are going to lay your head.  It taught me that we are all vulnerable; we are all capable of falling down.”  His voice shook with emotion and he touched his heart as he spoke, as if to protect it.  I was humbled by his courage and reminded that feeling vulnerable is how we understand the fragility of life.

Our professions, our families, the sanctity of our home; all that we love makes us vulnerable.  We feel most vulnerable when those things are threatened.  To live fully, we can’t retreat in fear; we can only, as the playwright Tennessee Williams said,

“Make voyages.  Attempt them.  There is nothing else.”