Singer/Songwriter Hayley Sales – Performing is Everything

An album, partnering with Sharon Stone, singer/songwriter Hayley Sales shares her voice, her journey and her passion for performing. The Show Must Go On(Line): Quarantine Sessions We Love

Quarantine Sessions Are Providing Some Much Needed Musical Entertainment While musicians have been hit pretty hard by the pandemic with postponed gigs and all venues currently closed, it doesn’t seem to be slowing down their creativity. Thinking outside the box,... Harper Starling’s music is dance-pop with a splash of 80s mixed in. Think Freddie Mercury, Lady Gaga and Cyndi Lauper getting together at Studio 54. Harper is that love child. This great music group, DUNACN FELLOWS, writes from the heart and helps us come to grips with life’s transitions. Bob Malone is known by many as the keyboard player for John Fogerty, but he also has written and released numerous albums of his own and is a brilliant performer Grammy nominated Janiva Magness has recorded so many albums and songs throughout her career and is not slowing down! She is such an inspiration. Her work really responds to and reflects all that is going on in the world today. Our friend, Jon Mullane is passionate and driven… and, boy, it is paying off. Jon just released this song and video called “Born Beautiful” and it’s winning lots of music video awards! Celia Chavez Music of the Month

Celia Chavez wants to “offer the world a love letter” – just what we need! She sings about hope, love and faith. Simon Petty is a Los Angeles based singer|songwriter with thoughtful, bluesy, soulful lyrics. We love him! I don’t sing. Really. I don’t. I try… sometimes… alone… very, VERY far from people and still, it doesn’t really work… … and yet, when I was little, there was a group that so inspired myself and my friends that we started a singing trio. The group that we so loved? The... Meet our talented Singer|Songwriter Musician of the Month, Joanne O’Brien. Watch her perform her beautiful song “Amazing” that was co-wriiten with Mary Ekler. Fanny Walked The Earth – When We Need Her

Paving the way for female rockers for generations to come, this group, Fanny Walked The Earth, is the first all-female rock band to sign a record deal ever in 1969. An accomplished musician and all-around great guy with a killer sense of humor, Glenn Marhevka has been the featured trumpet soloist for the Grammy nominated band Big Bad Voodoo Daddy for over 20 years. 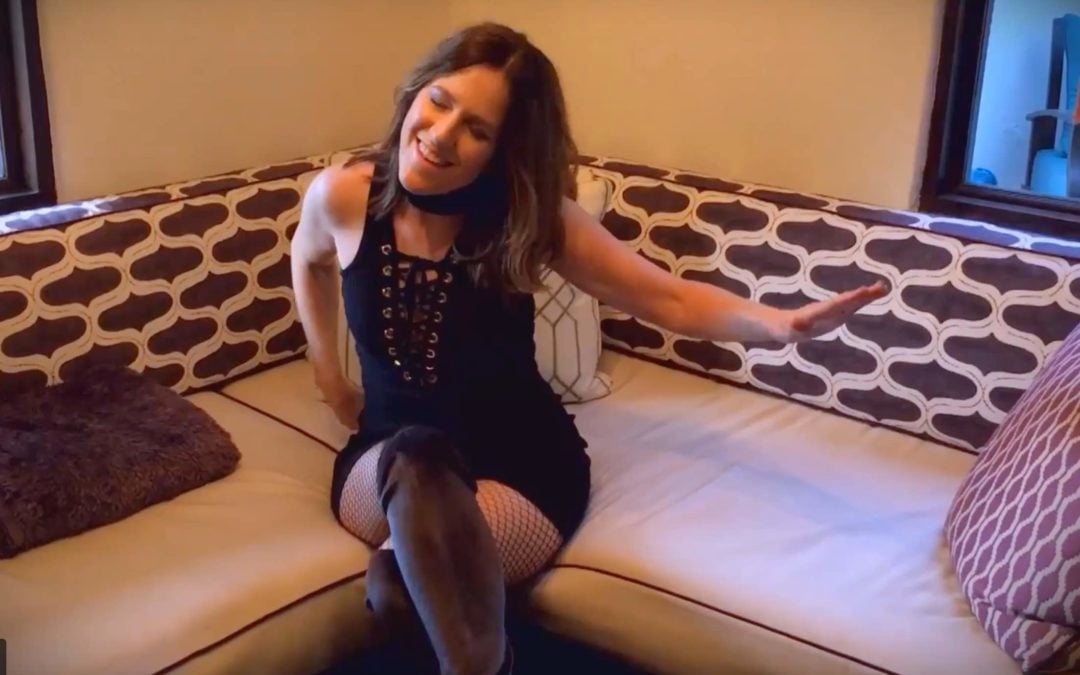 Originally from Australia, Trysette has made Los Angeles her new home. An accomplished singer/songwriter, she has toured the world with her music and… James Intveld – “All The Way From Memphis”

James has been in the LA music scene for years and has a large following. He started out working with Dwight Yoakam and Rosie Flores, and has developed his own brand of Rockabilly… 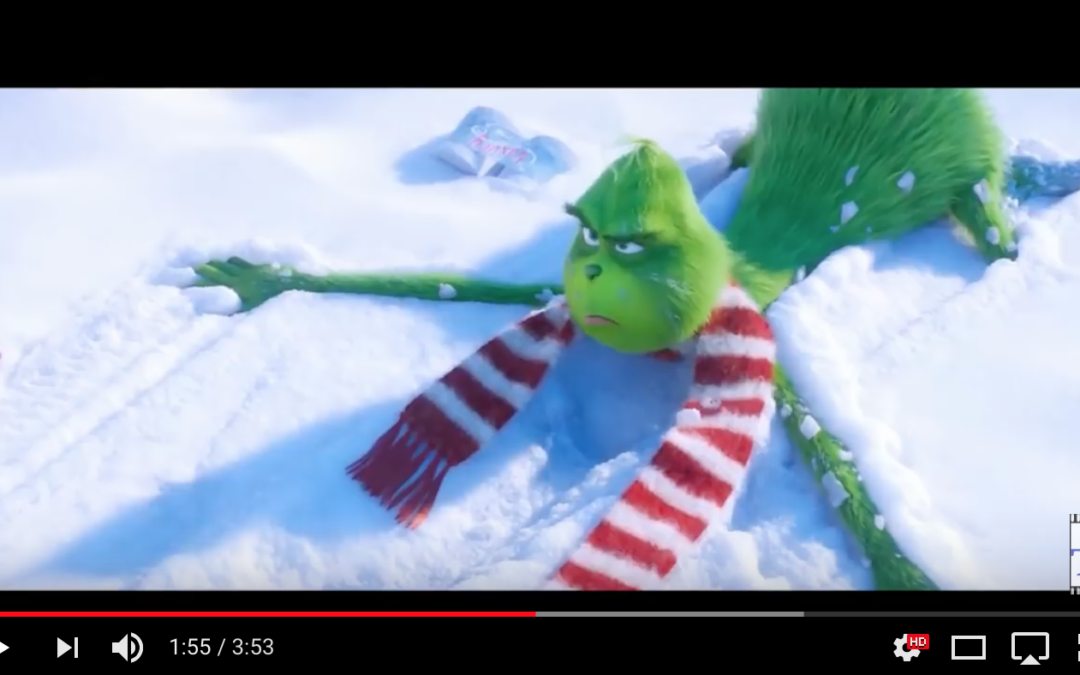 One of our favorite classic holiday films has been re-done, and local Los Angeles musician Bob Malone has his version of it’s infamous theme song featured as part of the world-wide theatrical trailer! Incorporating both Spanish and English lyrics, this upbeat and tongue-in-cheek group use, as they put it, “a smooth rendezvous of jazz percussion, hypnotic guitar riffs… and nostalgic horn solos” Michael McCarthy Presents: The Wayward Boys – “Here’s To Your Life”

Michael and The Wayward Boys produced music in Los Angeles to inspire and be inspired. Here is an insight into what makes him tick… Ella Vos “You Don’t Know About Me”

“You Don’t Know About Me” is a powerful song about respect – respecting women, but also respecting ourselves – and represents the #MeToo and #BelieveWomen movements. What can we say about Aretha Franklin that has not already been said? Singer, songwriter, activist, pianist. Whatever she touched turned to gold.