Animals are our Happy Headlines

Animals! Yes, animals! How amazing are they? Here are some Happy Headlines that focuses on a few eye-opening stories that we really liked… oh and we have a story about Rubber Ducks in here, too (they’re sort of animals, rights?)

“Some people talk to animals. Not many listen though. That’s the problem.”
–A.A. Milne

One of the stars from the movie called Superpower Dogs, Ricochet, is truly super! In 2009, Ricochet suddenly jumped on a surfboard with a boy who is quadriplegic. In was beautiful to watch and began Ricochet’s life as a canine-assisted surf therapy dog. In the video above, Beastly gives us a great look at Richochet in his element.

It doesn’t stop there, Ricochet’s guardian & trainer, Judy Fridono, wrote to us saying,

“Ricochet’s entire life had been remarkably busy providing in-person support to others. But when Covid arrived, everything came to a complete stop. Because Ricochet had too much time on her paws, coupled with her need for human interaction, I was afraid she would not survive the pandemic. She’s 13 ½ years old now and I worried she would feel her life no longer had meaning and would check out.”

Friodono continued, “That is when I enlisted Ricochet’s help in the training of a PTSD service dog puppy for Staff Sergeant Persons B. Griffith IV Ret (Griff), a Marine combat veteran with PTSD. Training is time intensive… and they certainly had an over-abundance of time. So, Ricochet became a mentor to the puppy (named Balboa) , and the puppy became a paw·té·gé to Ricochet!”

This story of Ricochet passing this down to Balboa who will help one of America’s veterans so so incredible moving to us! If you like to help with supporting emotional support dogs please contact Judy Fridono at [email protected].

To learn more about Ricochet, go to surfdogricochet.com and follow her on social media at @SurfDogRicochet. Thank you so much for sharing this, Judy!

Ospreys are beautiful birds. Sometimes called the “River Hawk”, they dive feet first into the water to grab fish. They can get completely wet from head to talon, grab their prey and usually fly off.

But sometimes a dive can go wrong. The prey can be too big and can drag the bird into the water.

Here’s a video from The Dodo that is a small moment of kindness from a Mom when her familt comes across a distressed Osprey! Moms Rock!

We have all heard that we should “take the leap”… well this cat takes it to new extremes. As an Englewood building burns in Chicago, the cat seems trapped on the fifth floor.

In the video above from ABC 7 Chicago, you can see him/her weighing the options from the window for some time… then in the most graceful way the leap is taken and the cat completely walks away unhurt.

Two things come to mind: Who says black cats are unlucky and how many lives did this amazing cat cash in for that jump? Just like in life, during the lockdown, we all needed a little extra inspiration. According to the Good News Network, Jim Preston from Menlo, California found a very unique and incredibly fun way to share meaningful thoughts on his from lawn… he used Yellow Rubber Ducks!

For many months, Jim has been changing the encouraging lawn notes every morning from “Be Kind” to “No Fear” to “Be Strong”, the little ducks are lined up to share a trail of words.

Passerbys loved the messages so much that they kept coming back to see what the duckies would spell. Then the word got out and now people are coming from all over to see Jim’s front lawn. Look at some of Jim’s messages here “Until one has loved an animal, a part of one’s soul remains unawakened.” There are so many great things going on in the world, and we’ve got some wonderful headlines and stories that will help you feel good! 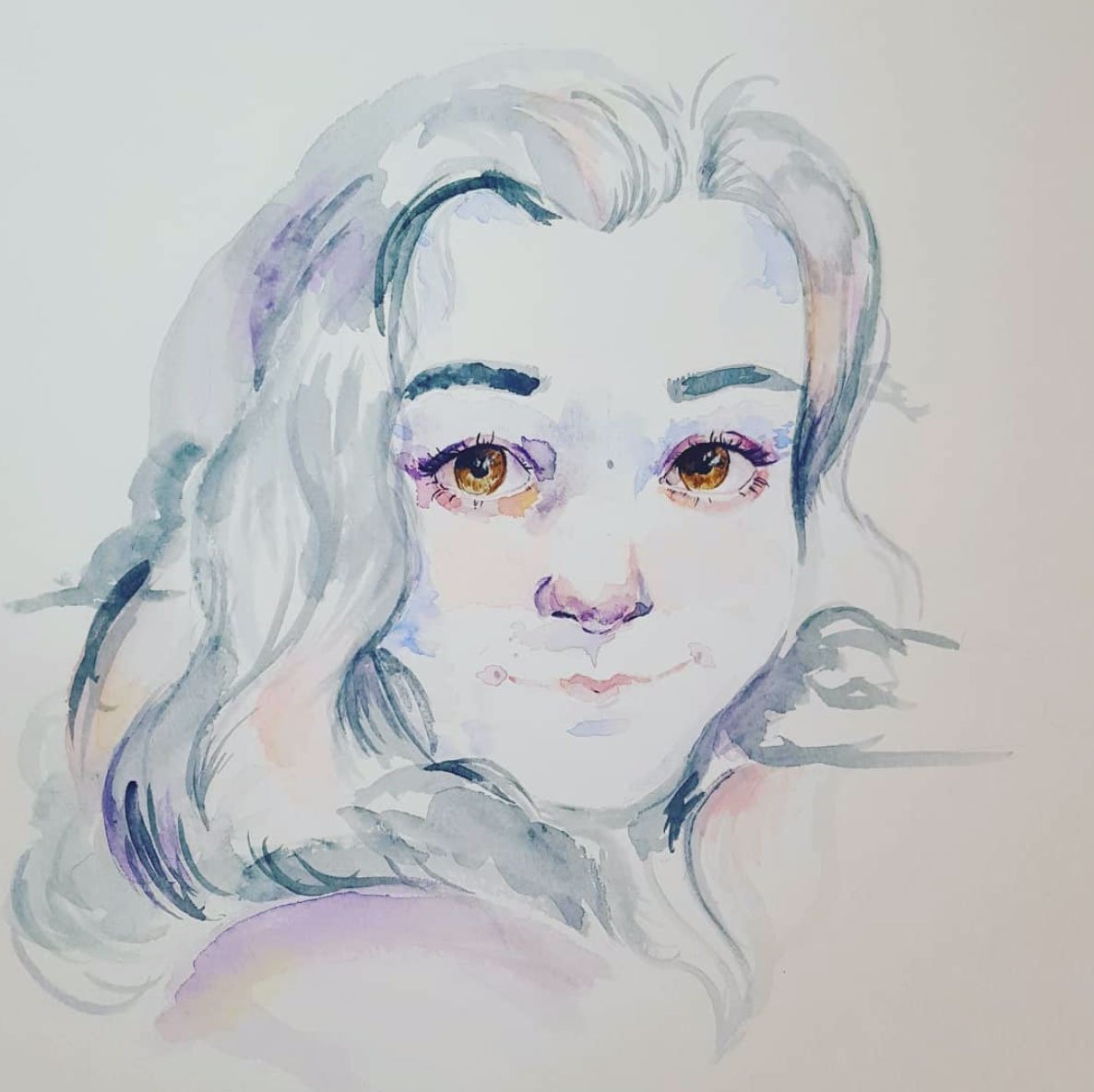